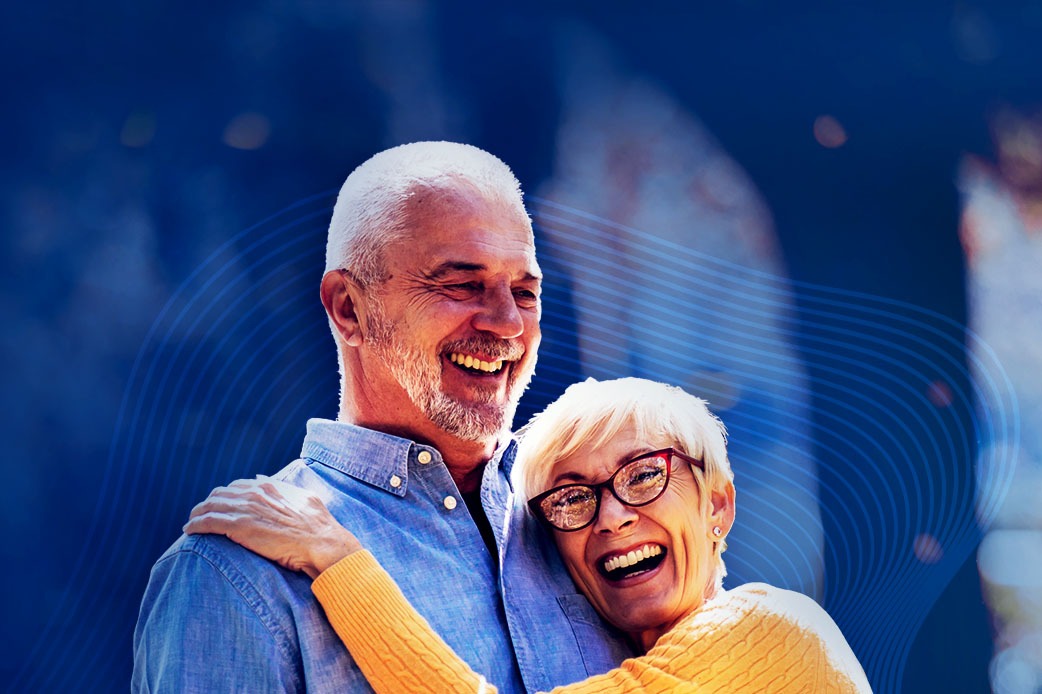 So what are negative interest rates and how do they work?

From a 30,000 foot view, negative interest rates are when a central bank decides it wants to charge other banks and institutions interest to park reserves, rather than pay them. Think of a personal savings account, you deposit some money and make small percentage of interest from the bank. If your savings account had negative interest rates you would have to pay them to keep your money in the account. Make sense?

Central banks employ negative interest rates to incentivize financial institutions to deploy the money, via loans, rather than hold it in reserve. The thought is that financial institutions would rather make a small profit on a loan than pay to have the central bank hold the money. Seems like a good theory, right? Like many manipulative economic policies, it works well on paper but not so much in practice.

There are two major problems with this theory.

First, it ignores the risk side of the equation. Financial institutions deposit money at central banks in order to keep liquidity and meet reserve requirements, it’s money they need.  Short rates are highly correlated with central bank overnight rates so the profit on short term loans that would keep the reserves fairly liquid gets depressed. Thus, the central banks are asking financial institutions to take excess risk for very little profit, an equation businesses do not like.

Second, many central banks have manipulated the long rates through quantitative easing (QE), making lending even less profitable. When central banks buy bonds, QE, they shove down long rates because of the increase in demand for these securities. Financial institutions make money by taking in deposits at short rates and lending money out at long rates. If the difference between the two is very small, it becomes less profitable, and more risky to lend. This dis-incentivizes lending, again. Ultimately slowing growth.

So why have they used negative interest rates as a tool?

Because they had to. The QE programs that shoved down long rates globally made a mess that is not easy to clean up. The only way central banks are able to keep the yield curve positively sloped (long rates higher than short rates) is by taking the short rates to negative territory. If the yield curve inverts (short rates higher than long rates) it is even worse for the economy as lending will slow to a crawl and massively reduce liquidity in the system. As you can see from the chart below, as the yield curve goes negative lending slows greatly, typically it takes a number of months to see this effect.

In our opinion, the future looks very difficult for central banks around the world. They have painted themselves into a corner with very few options at this point. The only thing that really makes sense, but is very unlikely to happen, is for central banks to unwind their balance sheets and completely reverse QE. This will help raise long rates and give them more room to work on the short rates. At some point they will have to make some policy changes, and hopefully they make the right ones. 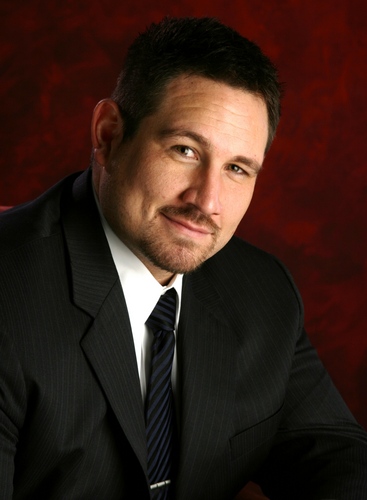 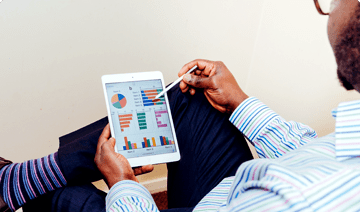